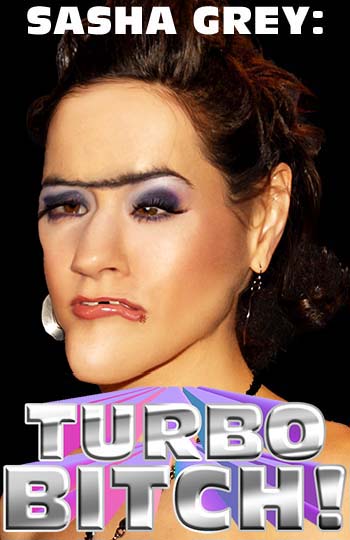 1. Having an unobvious or mysterious meaning; hard to understand
2. Mysterious 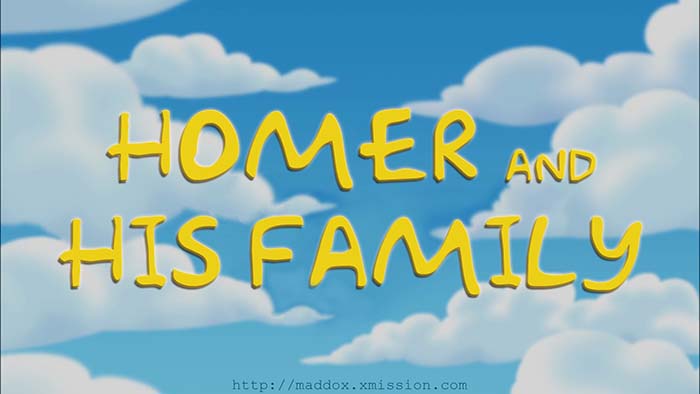 She recently made headlines when she was chastised for "promoting child literacy" by reading to kids in an elementary school. She went on talk shows to do damage control by stating that she's now an "ex-porn star," and that she shouldn't be stigmatized just because the children she read to might Google her name and find that she starred in "No Swallowing Allowed 13." You know what? I agree. Porn stars shouldn't be stigmatized, because pretty much everyone looks at porn. But when you go out of your way to distance yourself from your past by telling everyone that you're now a legitimate actress and an "artist," guess what? You can't keep using your porn name and notoriety to land speaking engagements, acting gigs or signings. Want to be thought of as a legitimate actress? Fine, then don't keep calling yourself Sasha Grey. You're no longer Sasha. You're Marina Hantzis from Sacramento. Sasha's an idiot, but that's not the reason I hate her. Everything I said above has nothing to do with the reason I think she's terrible at being human. The reason I hate her is because of a live show I saw her in this past week. I was at a comedy show in which Sasha was one of the guest panelists. Her job was to listen to performers debate a topic for 1 minute, and then decide which performer had the stronger debating skills. Throughout the entire show, she kept interrupting the performers, the other panelists, and even the hosts of the show. This woman has an unquenchable thirst for attention. Sometimes she'd just interrupt with a noise or a growl. No rhyme or reason, just Sasha saying "hey everyone, look at me!" When she wasn't busy talking and interrupting the show, she was busy texting and ignoring the performers, denying them the respect she demands of her own "art." At one point during the show, she just got up and left during one of the performances. Then she meandered back in, started texting again, and sat there like a babbling idiot when it was her turn to share her stupid, unfunny anecdote about the performances. Her attempts at humor are so smug, and self-satisfied, you'd think she went to college for it. And this is coming from a guy whose site is titled, "The Best Page in the Universe." When I call you narcissistic, that's saying something. And despite all of her smugness and pretentious blustering, she continues to get work and notoriety because she's a bitch. Being a bitch may seem counter-intuitive, but here's why girls like Sasha can make money in porn: the guys who watch her are spineless pussies. Her fans are virgins and idiots (mutually inclusive), and she can manipulate them into compliance by flashing a tit and dropping some nerd reference. Then all the pussies who can't get laid will fawn after her and idolize her, because she's exactly what every lonely nerd imagines the perfect girl to be: attractive with an interest in nerdisms. She's anything but a nerd. How could she be? She's too busy sniffing her own ass and spinning people around her to keep up the illusion that the microcosmic world she lives in matters. Don't believe me? Here are some comments her fans left her from her most recent Facebook post:

Yes Sasha, please sex him. And when you're done promoting child literacy, maybe you can promote fan literacy.

"I would give my life for night with you"

One person liked this comment. One other person read that, thought about it, moved his mouse over and clicked 'like' to register his approval of this message. Let it be known that for now and forever, Johnny R. on Facebook would like the world to know that he supports Sasha's endeavor to accomplish her goals.

"love your music and your soul!"

Yes Sasha, your fans adore your vagina and your music, but you know what they really like about you? Your soul. Keep putting that on display because your fans love it. I think I've proven my point. Or maybe I haven't, I don't care, because I'm going to gnaw my face off if I have to read any more of these stupid comments.

1,244,418 lonely Sasha Grey fans jerked off in the time it took for you to read this article.