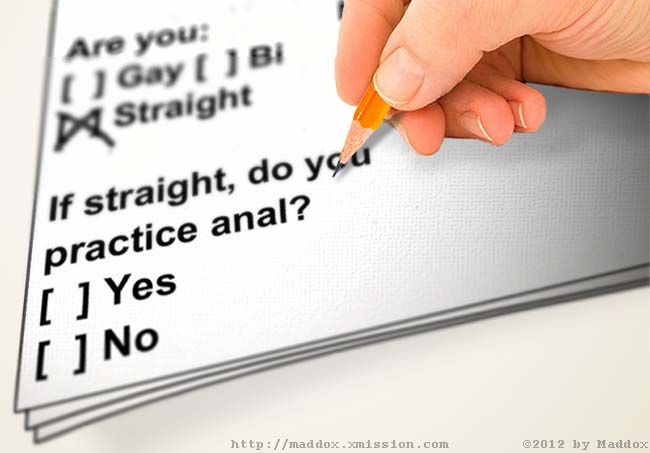 The test is simple: if you answer "yes," then you get denied the right to marry. For too long, straight people have had to endure the bureaucratic ritual of marriage without any reprieve. Isn't it about time 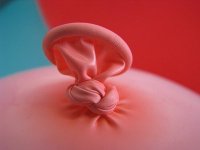 540,948 straight people want the right to be denied marriage.